Is it Time to Rethink the 8-Hour Workday?

How many hours a day do you work? Chances are that, as a business owner, you put in more than the average worker. Your team might put in the requisite eight hours, but you might find yourself putting in more. After all, working more hours means more productivity, right? Well… wrong. A recent study shows 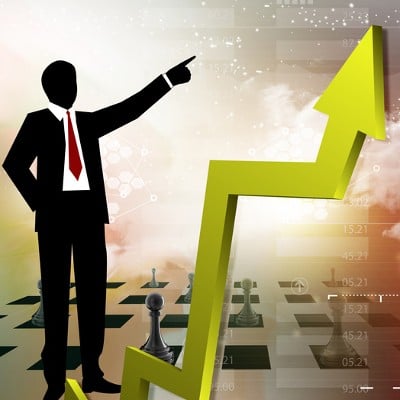 How many hours a day do you work? Chances are that, as a business owner, you put in more than the average worker. Your team might put in the requisite eight hours, but you might find yourself putting in more. After all, working more hours means more productivity, right? Well… wrong. A recent study shows that eight hours of work, while revolutionary 200 years ago, is still too long to expect good work from your employees.

To understand this shift, let’s look to the origin of the eight-hour workday. The Industrial Revolution gave birth to a shorter, more productive workday. It all started with a Welsh activist named Robert Owen, who in 1817 argued for “Eight hours labor, eight hours recreation, eight hours rest.” It seemed like a radical idea at the time. Workdays often exceeded 12 hours, and lasted for as long as 16 hours or longer. However, the Ford Motor Company in the early 20th century revolutionized the workplace with the implementation of the eight-hour workday, while also doubling wages.

As you might imagine, the increased productivity that this resulted in was immense, and significantly improved both work ethic and working conditions. Just think about how today’s workplace can learn from this development. A study, which analyzed 2,000 full-time office workers, indicates that your employees might only be productive for as few as three hours a day. This might be shocking to hear, but when you consider how many distractions are in the office, you shouldn’t be surprised. Here are some of the distractions that the study found were most prominent:

Of course, some of these distractions could easily be removed through use of a content filtering system on your network. This can block access to time-wasting or inappropriate websites like Facebook, Twitter, BuzzFeed, those that host pornography, and many others, with the primary goal of retaining productivity and ensuring that your employees don’t visit potentially dangerous websites.

Would the world benefit from cutting the workday once again to achieve a higher level of productivity and worker satisfaction? Who knows; but the least you can do is implement a content filtering solution to keep your team focused. To learn more, reach out to us at 307-686-3025.

END_OF_DOCUMENT_TOKEN_TO_BE_REPLACED

END_OF_DOCUMENT_TOKEN_TO_BE_REPLACED
If you’re thinking about outsourcing your IT, please read this first.