The End of Windows 7 Support: Things to Know

The Fall of Windows 7 Support: A Guide for Businesses According to Microsoft, Windows 7 support is ending. Find out what this change can mean for your Windows 7 computer systems in your business operation so you can start preparing now.  Beloved by many and still in use by a lot of business owners, Windows 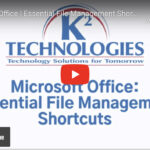 END_OF_DOCUMENT_TOKEN_TO_BE_REPLACED

The Fall of Windows 7 Support: A Guide for Businesses

According to Microsoft, Windows 7 support is ending. Find out what this change can mean for your Windows 7 computer systems in your business operation so you can start preparing now. 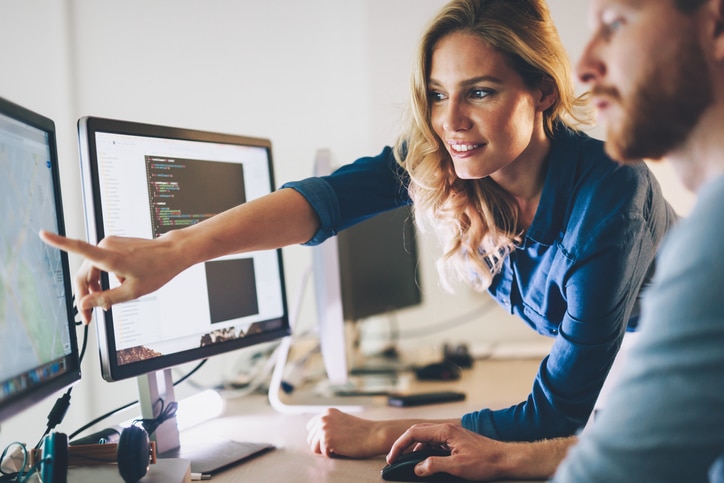 Beloved by many and still in use by a lot of business owners, Windows 7 has been one of Microsoft’s most sought after operating system software products. Even though Microsoft has released other OS designs since Win7, most prefer the simplicity of Win7 and have stuck with it. Unfortunately, Microsoft has announced the end of an era. The company will stop support for Win7 as soon as January 2020. Here is a look at some of the things you will need to know as a business owner who is using devices with Windows 7 installed.

You Will Be Able to Use Win7 without Support

Even though support is ending for Windows 7, it does not mean that you will no longer be able to use the operating system in your business operation. There will, of course, be some differences, such as:

It Will Be Possible to Install Win7 After Support Ends

Win7 has garnered itself a pretty stable fan base over its 10 years in use. In fact, the OS is so popular among users that at least 44 percent of people still use Windows 7, according to British Technologies. Microsoft has stated that they have no intentions of completely discontinuing Win7, so it will still be available for installation; it just will not have open support available if you run into problems during installation.

If you are looking for the biggest reasons to upgrade from Windows 7 to Windows 10 once support ends, security comes in at the top of the list. Microsoft regularly releases and automatically installs patched security updates to Windows 7 systems when a new threat spurs the development of a new line of software protection. A serious downside to consider here is the fact that some hackers will take advantage of the end of a major operating system’s line of support.

Support Could Be Extended for Certain Win7 Business Users

If you know there is no way that you can get your systems updated before the end of support, it is a good idea to get in touch with Microsoft. There has been talk that Microsoft will be offering extended support through 2023 on a case-by-case basis for businesses who have struggles upgrading in time and can be in danger of security threats.

Internet Explorer is a product of Windows7, and Microsoft pretty much did away with IE with the development of Edge. Therefore, support will end for IE along with Win7. Unfortunately, this end of support could make an already weakened browser a little less secure and a little more attractive to hackers.

The end of Win7 support is a major change for a lot of business owners. If you need help with upgrading your devices to a newer Windows OS, reach out to a managed IT service for help.